I thought this photograph held too much historic value and was way too cool not to share. Look at those men of the time, their uniforms and that TRUCK. My father, Daniel L. Hodge, at the wheel, was Fire Chief of the first Fire Station on the French side in a voluntary capacity, in early 1952. 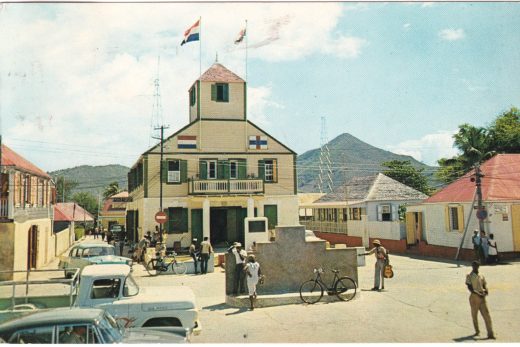 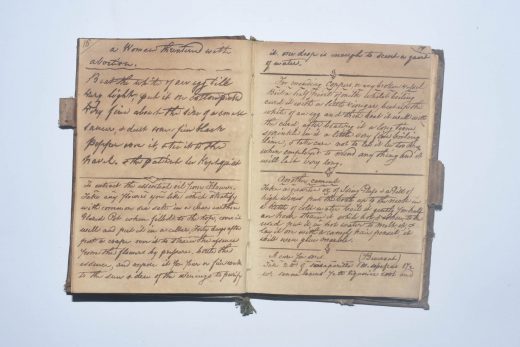 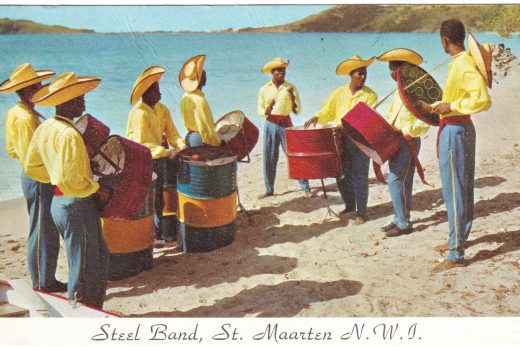